A web map created using both OpenStreetMap and Land Information New Zealand topographic data to create a topographic map that is fast, dynamic and zoomable.
I’ve been interested in trying out Mapbox Studio for a while, so I thought I’d have a go creating a custom basemap myself styled like the Topo maps made by Land Information NZ. Despite some of the limitations of OpenStreetMap data that Mapbox uses as their data source, the final basemap looks pretty close to the actual thing.

Since OpenStreetMap doesn’t have all of the datasets found on New Zealand’s topo map, I downloaded some extra individual layers from the LINZ Data Service and added them as Mapbox tilesets to help make the map a bit more complete. Mapbox has a huge range of options for changing the size, opacity, order and symbology of map elements at different zoom levels, which as a cartographer was really fun to play around with! The downsides are that labelling doesn’t look quite as good due to automatic placement, but I was happy to let that slide for my first go.

Compared to sites like topomap.co.nz which shows topo maps as raster image tiles, Mapbox renders data using vector data which speeds up load times and allows for a greater range of zoom transitions and styling. It makes the good old fashioned topography map a lot more dynamic and usable on mobile devices. 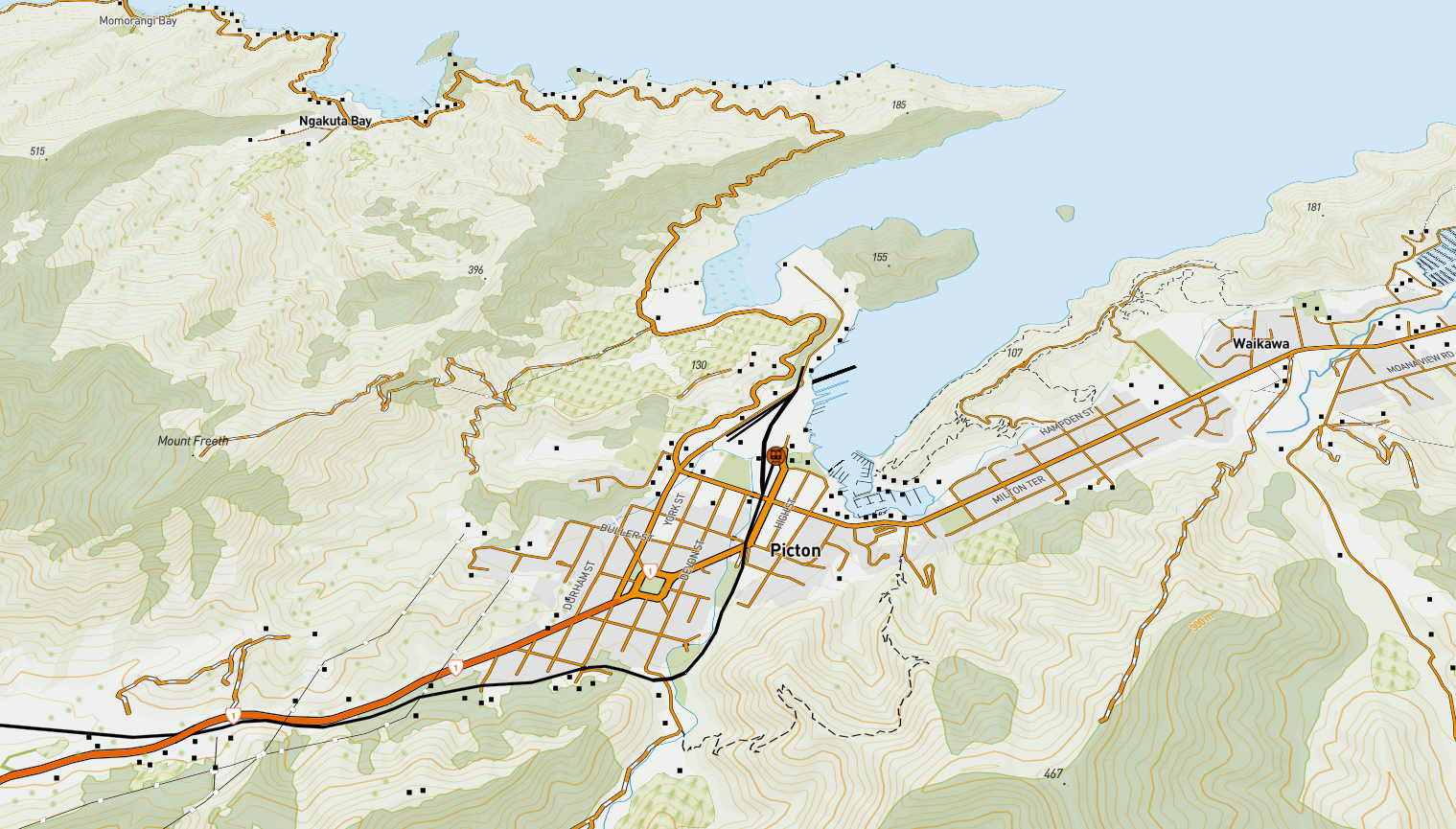 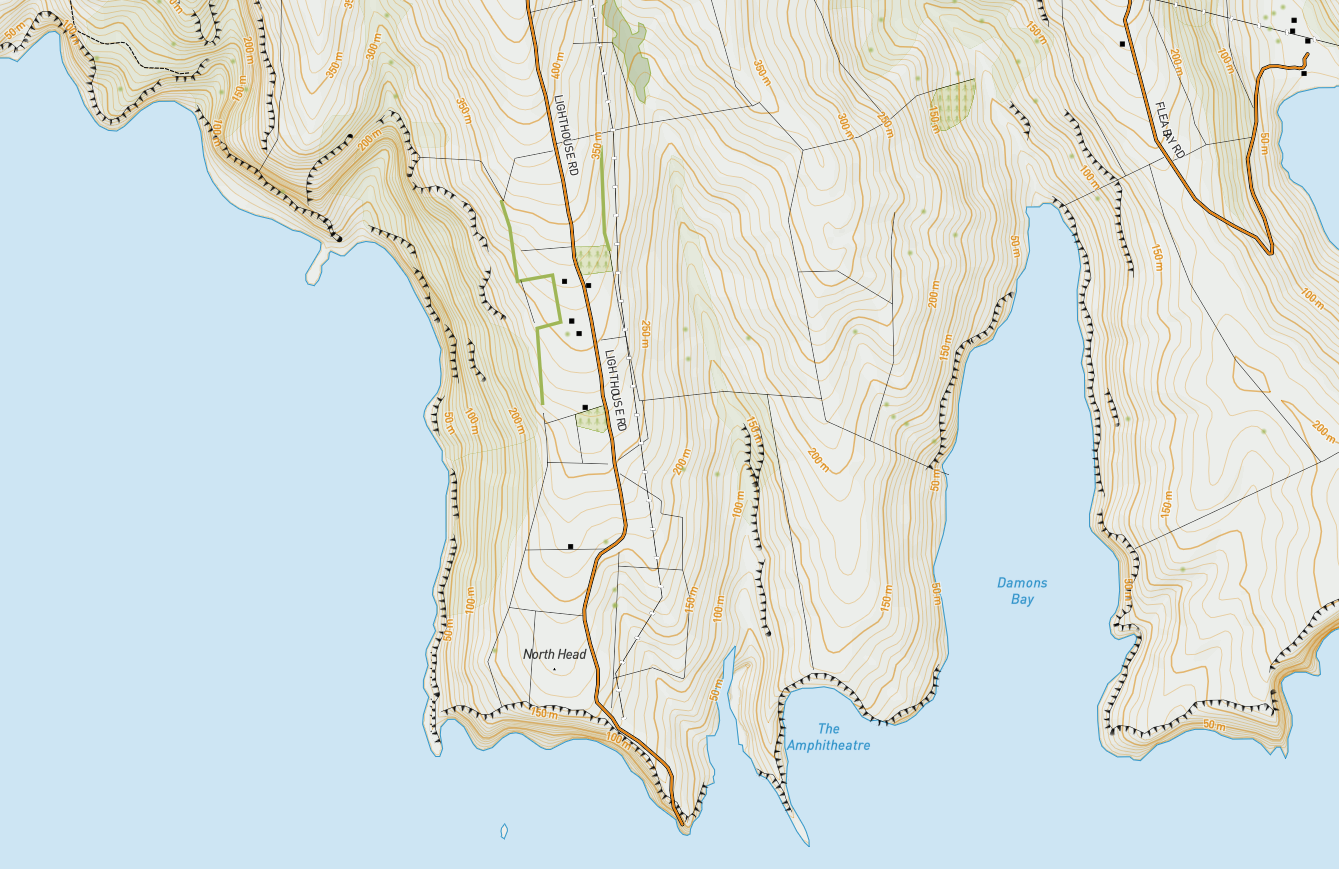 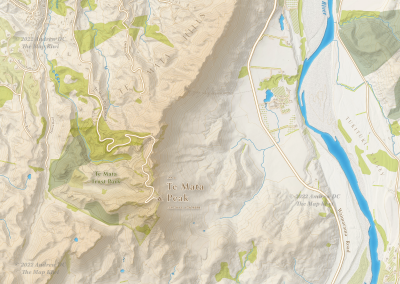 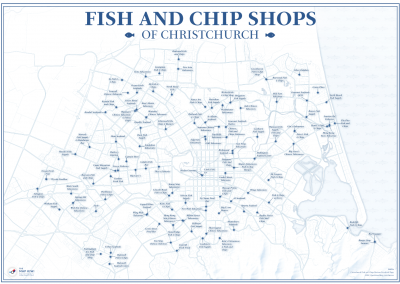 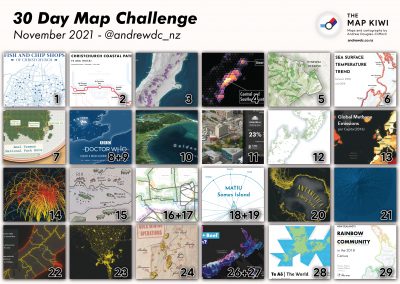 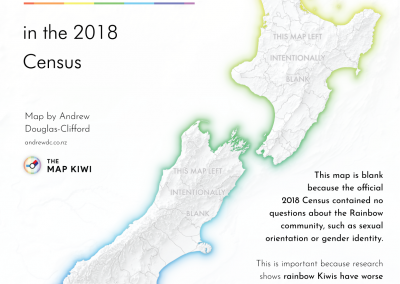 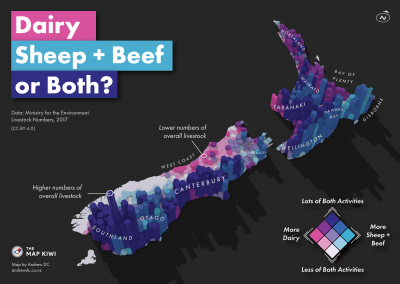 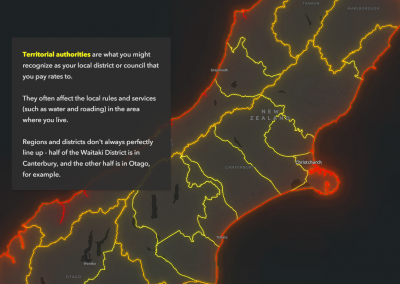