Hey, thanks for stopping by!

I’m someone who loves to look at maps a lot, so I love making them as well! GIS and cartography sit at the intersection of two areas I am passionate technology and geography. There’s nothing more satisfying than producing a great looking map that really gets across the spatial concepts that you are trying to communicate.

This is reflected in the attention to detail that I pay to my and the enjoyment that I gain from projects that I’ve worked on in my own time. Some of these projects have provided me with the opportunity to share my work on a much wider scale, something that I am enormously grateful for.

I take pride in my work, and even greater pride in seeing the positive impact that it has on the world, no matter how great or small!

Until recently I was a Masters in Geographic Information Science (MGIS) student at the University of Canterbury. I undertook my research thesis into crowdsourced smartphone passenger feedback systems for public transport, which I completed in April 2017. Before this, I studied a Bachelor of Science in Geography at the University of Canterbury. For a while now I’ve enjoyed creating maps as a hobby (sometimes as procrastination!).

I now work full time as a Geospatial Professional, however I continue to share my works on my website’s blog, Facebook page and Twitter, and also sell my designs on my web store The Map Kiwi.

Some of my more well-known work includes the New Zealand State Highway Metro Maps, which received wide national attention in May 2016 online and in the media. It won the New Zealand Cartographic Society’s People’s Choice Map Award, which was held at the biannual GeoCart Cartography conference located in Wellington at the end of August 2016. I was also a finalist in the 2016 Spatial Excellence Awards in the Undergraduate Category, and a recipient of the New Zealand ESRI User Group Postgraduate Scholarship 2016.

In 2018 I was nominated (again!) for the Student of the Year award, but was honoured to instead come away with the NZ Cartographic Society Award for Best Map Design in the New Zealand Spatial Excellence Awards.

Those of you that follow my social media pages during the month of November will of course be familiar with the 30 Day Map Challenge - a social media cartography challenge predominantly centered around Twitter. For each day of the month, there is a different theme or...

END_OF_DOCUMENT_TOKEN_TO_BE_REPLACED

Māori Language Week 2020 Quiz – Find the answers and be in to win!

Just in time for Māori Language Week 2020, we've done another round of adding many more Te Reo names to our interactive map of Māori place names. To get you exploring the map some more, we're running a quiz with a chance to win! For the week starting Monday 14th...

END_OF_DOCUMENT_TOKEN_TO_BE_REPLACED

You might remember back in 2017 we released a few maps of NZ places called Map Dots - simple and minimalist designs of New Zealand's largest cities. Now, the design has been refreshed with a new look, with a wide range of new places and colour options available! Each... 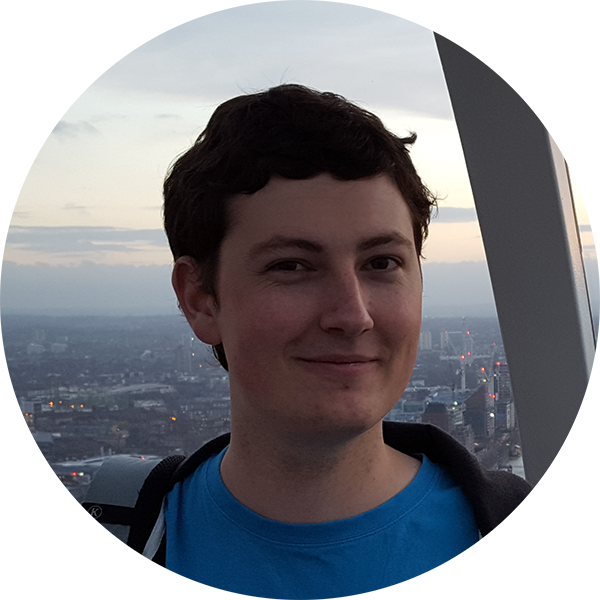 I sell prints of most of my work through my online store.